Since 30 March 1995 – the 83rd anniversary of Karl May’s death – visitors to our museum can admire his historically restored library, filled with original inventory in the exhibition “Karl May – Life and Work“ in Villa Shatterhand. It symbolises the treasure trove of knowledge which May soaked up in his years of studying and turned into his famous “Travel Tales” with his imagination.

It includes some rare lexica, travel and adventure literature, as well as key ethnographic, religious and philosophical treatises. Most of the books feature personal marks and remarks by the author. Karl May only succeeded in assembling the impressive inventory of roughly 3,000 books when he became commercially successful on publication of his Gesammelte Reiseromane (Collected Travel Novels) – or later Gesammelte Reiseerzählungen (Collected Travel Tales) – in the 1890s.

You can download a German inventory of works in Karl May’s historical library here. 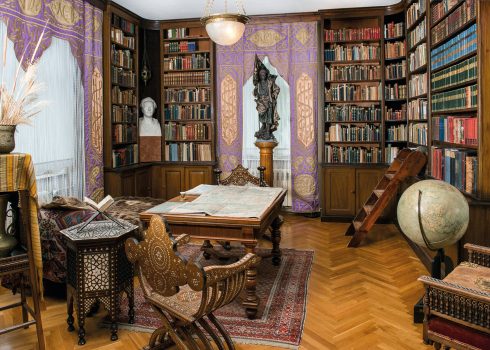 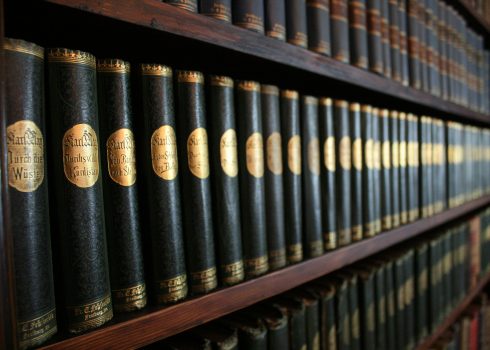 Karl May’s books in his library 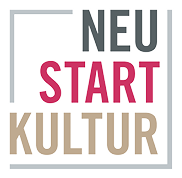 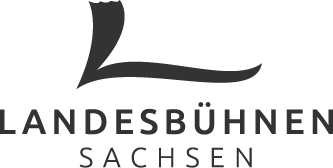