And Peace on Earth

Especially in his later works, Karl May discussed ethical questions, and was a dedicated supporter of the peace movement. Alfred Hermann Fried and Leo Tolstoy’s pacifism influenced him, and he corresponded with Nobel Peace Prize laureate Bertha von Sneaker until his death. Ethical topics like the non-violent victory of good over evil, pacifistic taming of evil and the absoluteness of the good are recurring themes in Karl May’s later works.

The annual exhibition recalls the time of the freedom movement in the late 19th century until Karl May’s death in 1912, and contextualises it with the freedom movements of our time. What did Karl May think about this and how is it expressed in his writing? Which religious symbols are used and how do characters like Winnetou behave in this context?

The exhibition featuring items from the collection and loans from various partner museums will show that Karl May not only became a proponent of the idea of peace in his later years, but also always let good beat evil, just like modern hero stories. His convictions as a devout Christian and humanist are apparent again and again in his adventure stories. 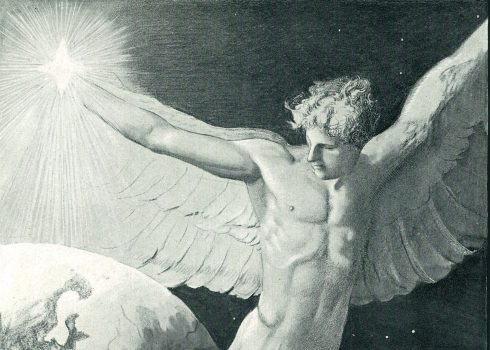